moe.: Live From the Fillmore 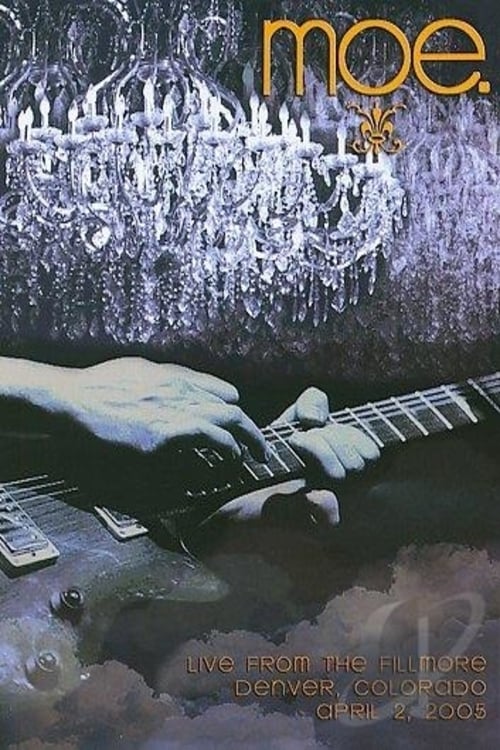 Om moe.: Live From the Fillmore

moe.: Live at the Fillmore is the first live concert DVD released by moe., an American rock band. It was recorded on April 2, 2005 at the Fillmore Denver in Denver, Colorado and released to the public on October 3, 2006. The unpredictable and innovative rock band moe. performs a spectacular concert at Denver’s renowned Fillmore Auditorium. Songs include “Crab Eyes,” “Moth,” “Timmy Tucker,” “Rebubula,” “McBain,” and more.