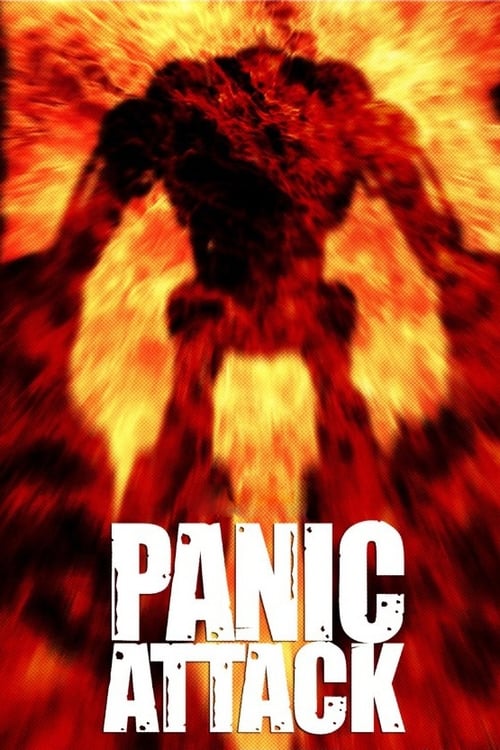 Giant robots appear out of the mist and attack Montevideo, the capital of Uruguay. Accompanied by a squadron of spacecraft, they fire weapons at the city and destroy key buildings, leading to mass panic. The military fights back to little avail. At the end of the film, the robots fuse together to form a giant sphere, which then detonates and engulfs the city in a fireball. No explanation is given for the attack.