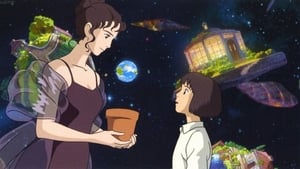 The Day I Bought a Star 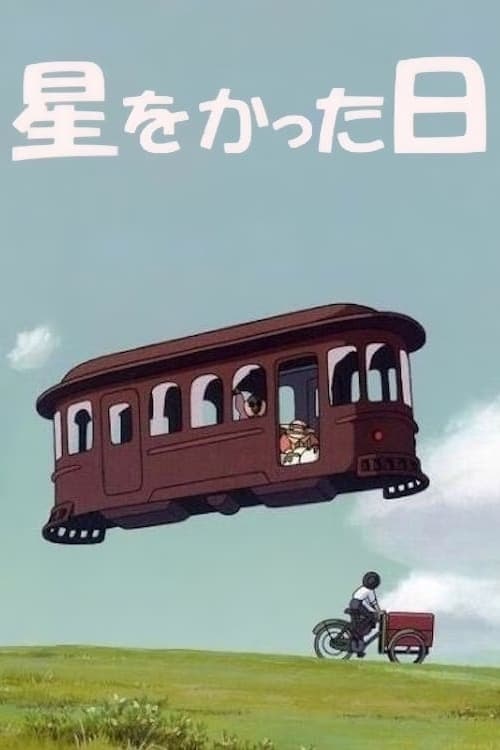 Om The Day I Bought a Star

The short film is about a boy who lives and works on a farm. One day when going to sell vegetables at a market, his cart breaks down. Two strangers, a frog and a mole, offer him a strange seed in exchange for the vegetables. The boy accepts and finds that the seed grows into a miniature planet. It continues growing as he tends to it, forming an atmosphere, weather systems and life. After being taken back to the city, he meets the stranger who sold the seed to him, and they release the planet into a galaxy of similar planets, where it will grow for years until becoming a real planet.