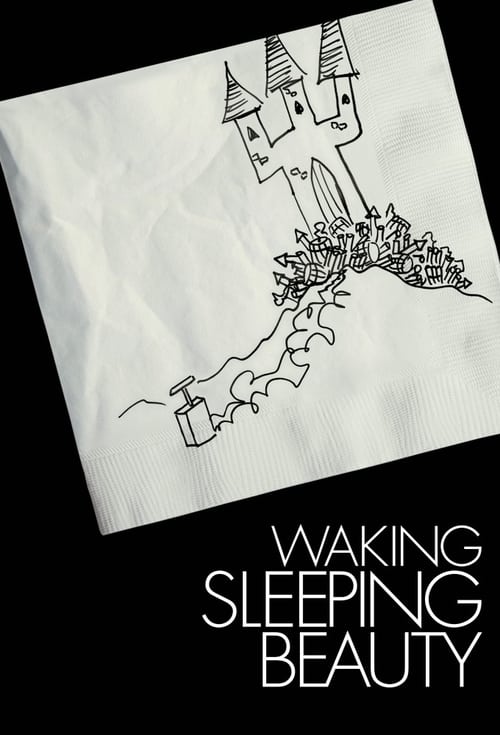 By the mid-1980s, the fabled animation studios of Walt Disney had fallen on hard times. The artists were polarized between newcomers hungry to innovate and old timers not yet ready to relinquish control. These conditions produced a series of box-office flops and pessimistic forecasts: maybe the best days of animation were over. Maybe the public didn’t care. Only a miracle or a magic spell could produce a happy ending. Waking Sleeping Beauty is no fairy tale. It’s the true story of how Disney regained its magic with a staggering output of hits - “Little Mermaid,” “Beauty and the Beast ,” “Aladdin,” “The Lion King,” and more - over a 10-year period.