After its worst Q1 since 2013, Netflix looked to be in a slump. However, new reports from Apptopia shared with Business Insider suggest that those numbers are turning around, and not because of the fall weather, either.

Netflix’s growth rate had been slowing for the last couple of quarters. The first quarter of 2021 saw overall subscribers rise around 10%. The second quarter brought a 7% rise. But with the third quarter, Apptopia predicts a pop of 9% percent.

So what was so special about the third quarter that it would prompt such gains? The answer: several new shows emerging for the platform. Shows like “Money Heist” gave Netflix a real edge, but the biggest phenomenon for the platform was, without question, “Squid Game.”

“Squid Game,” the Korean import that’s leaving viewers baffled, horrified, and eager to come back, is on track to be Netflix’s biggest hit of all time. It’s also helping to drive growth in Netflix’s subscriber numbers just ahead of its third-quarter earnings report on October 19. The early word suggests we should look for an extra 3.5 million subscribers added in Q3.

It’s likely we’ll see streaming numbers increase as we go into fall and winter. After all, these are traditionally the periods where people spend the most time at home. Historically, Q4 and Q1 are Netflix’s hottest times for subscriber growth. Add a pandemic into the mix and hiding out in front of the TV makes that much more sense.

So certainly, all of Netflix’s new content is contributing to its gains. The fact that its content came out with excellent timing is just icing on the cake. It will be interesting to see if Netflix can keep this act going, especially after releasing several titles already. But with Netflix already planning to be one of the leading production houses around, it may have more up its collective sleeve than expected. 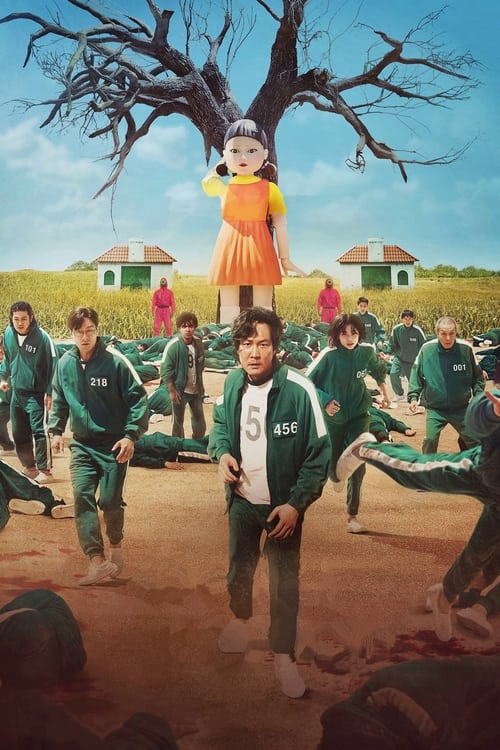