Are you ready for some (fantasy) football??

Longtime ESPN fantasy football analyst Matthew Berry didn’t take long to find a new home. NBC announced today that Berry agreed to a multi-year deal to join NBC Sports as part of “Football Night In America,” which is streamed simultaneously with the broadcast on Peacock Premium.

Berry will make his NBC debut tonight at the Hall of Fame Game, with special coverage beginning at 7 p.m. EST from Canton, Ohio.

The new deal comes with a ton of new NFL content that will be exclusive to digital platforms. Berry will host a weekly show every Sunday during the season that covers both sports betting and fantasy football topics — it can be streamed on Peacock and NBC Sports Digital. He will also have a weekday exclusive Peacock show that discusses fantasy and betting topics during the NFL season.

This move shows how dedicated NBC is to building around one of its flagship programs. According to Front Office Sports, “Sunday Night Football” is top-rated prime-time show on television for the last 11 years. Although it doesn’t have any exclusive games for its streaming platform yet, cord-cutters should expect a Peacock-only game every season starting in 2023.

It remains to be seen if people will turn on Peacock for Berry’s analysis before flipping to another platform for the live games. Peacock does not offer Sunday afternoon NFL games — those are exclusive to CBS och Fox, unless fans watch through NFL Sunday Ticket or the wall-to-wall coverage of NFL RedZone.

Berry has been an NFL fantasy analyst for over 15 years. He announced his departure from ESPN earlier this year, saying “ESPN gave me a once-in-a-lifetime opportunity to write and talk fantasy sports on every possible ESPN platform.” Fans were left wondering if they’d have to turn elsewhere for fantasy advice this season, but Berry joining NBC ensures he’ll be giving tips on your PPR league for years to come. 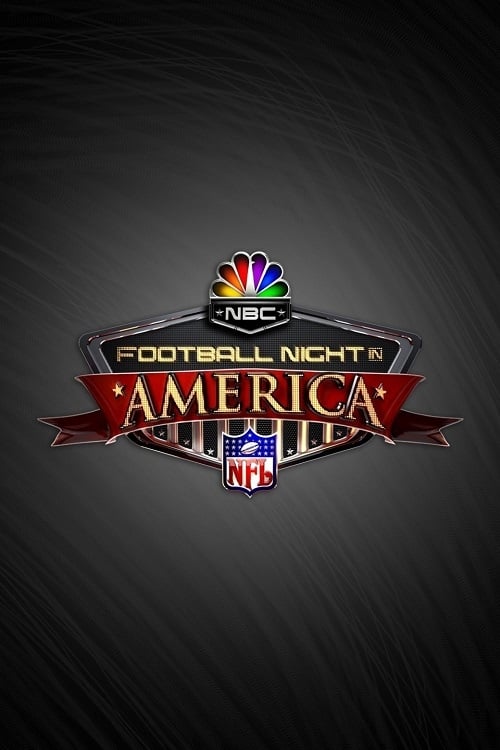