How to Watch ‘4400’ Series Premiere for Free on Apple TV, Roku, Fire TV, and Mobile

The CW has officially rebooted The 4400, which originally aired on USA Network beginning in 2004. The sci-fi series came to an end after four seasons due to budget cuts and a Writers Guild strike. However, the story gets a second chance as 4400, the new series, makes its debut on Monday, October 25. You can watch it with a 7- dagars gratis provversion of Hulu Live TV.

The series tells the story of 4,400 people who were overlooked, undervalued, or marginalized. They mysteriously disappeared from the earth without a sign that they had ever been there. When they returned, they were placed in Detroit just as they were before, not knowing that they had left. The series unfolds as the government investigates the disappearance of the 4,400 people. They must determine whether this is a threat and what to do about it. In the meantime, the refugees, are under the supervision of an empathetic social worker and a hardened community corrections officer.

If you would like to watch the original episodes of The 4400, you can find all four seasons of the 2004 series on Netflix. 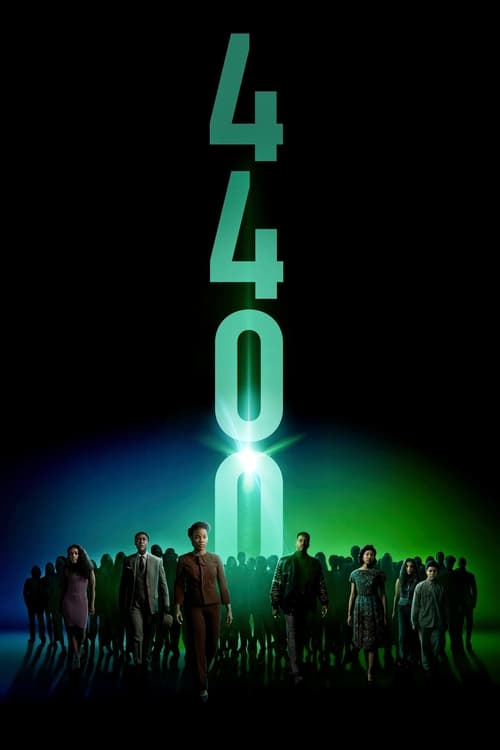 4400 overlooked, undervalued, or otherwise marginalized people who vanished without a trace over the last hundred years are all returned in an instant, having not aged a day and with no memory of what happened to them. As the government races to analyze the potential threat and contain the story, the 4400 themselves must grapple with the fact that they’ve been returned with a few “upgrades”, and the increasing likelihood that they were all brought back now for a specific reason.

How to Stream ‘4400’ Series Premiere for Free on Roku, Fire TV, Apple TV, iOS, and Android