How to Watch ‘End of the Road’ For Free on Apple TV, Roku, Fire TV, and Mobile

Family road trips can really be a killer. Queen Latifah brings on the thrills in the latest Netflix original “End of the Road.” When Brenda loses her job, she decides to take her brother and kids on a life-changing cross-country vacation. They get more than they bargained for when a murder and stolen cash make them targets for a killer desperate to get what’s coming to him. Buckle in to watch on Friday, Sept. 9 with a Subscription to Netflix.

How to Watch ‘End of the Road’

About ‘End of the Road’

When Brenda loses her job, she doesn’t think things can get any worse. Packing up her car, she looks westward to start a new life with her brother Reggie and her two kids. On the way to Houston, a quick stopover leads to murder and a missing bag of cash that will change their fortunes forever. Now the family has to find a way to safety with a crazed killer and his cohorts hot on their heels! 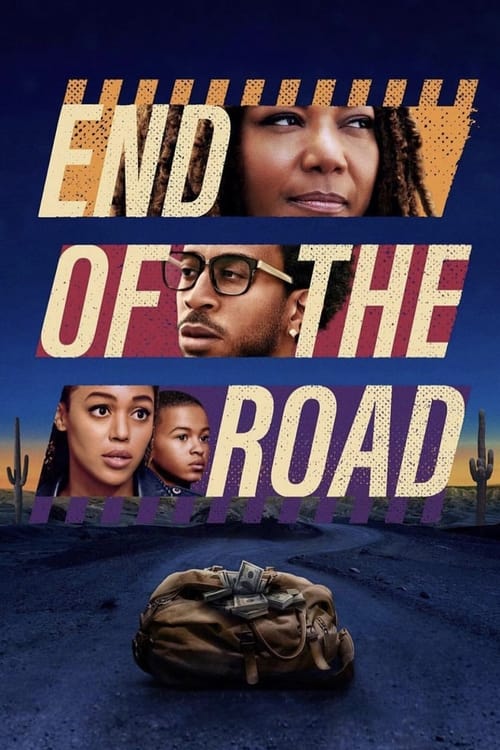 End of the Road

Directed by Millicent Shelton in her film directorial debut, “End of the Road” features Queen Latifah (“Hustle”) as Brenda and Chris “Ludacris” Bridges (The Fast and the Furious Franchise) as Reggie. Beau Bridges (“The Fabulous Baker Boys”) and Jesse Luken (“Ideal Home”) star as the men looking to take back what they’ve rightfully stolen.

Can You Stream ‘End of the Road’ for Free?

Unfortunately, Netflix does not offer a free trial at this time. Current and new subscribers can watch the movie on Friday, September 9.

What Devices Can You Use to Stream ‘End of the Road’ on Netflix?

Watch the 'End of the Road' Official Trailer