I Know What You Did Last Summer Amazon Prime Video 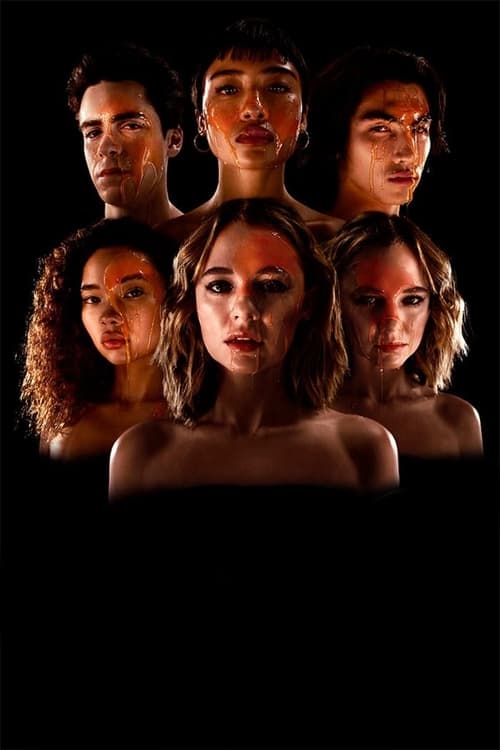 I Know What You Did Last Summer

In a sun-soaked Hawaiian town with a mysterious past, a group of friends is left with a dark secret after a tragic accident. One year later, a member of the group receives a threatening message, and the friends now know that someone intends to make them pay for last summer.