It’s been a long season for Love Island but it’s quickly coming to its conclusion. Casa Amor has once again been home to several beautiful couples vying for the top place (and for a sweet cash prize). Don’t miss the finale on Sunday, August 15 at 9 pm ET on CBS. You can watch with a 7- dagars gratis provversion of fuboTV.

How to Watch the Love Island Season Finale

The games and contests are familiar to long-time viewers, but this time the frontrunners aren’t too apparent. Unlike previous seasons of Love Island, this third season could really go to anybody. No matter which couple comes out on top, it’s going to be a close race.

It’s been a crazy season full of coupling up, dumping, and shocking reveals, and the finale of this season’s CBS reality TV show is bound to be jaw-dropping. There’s been drama aplenty from the start with Slade Parker leaving The Villa for personal reasons just one day after arriving. Before even that, Tony “Ballo” Caraballo was sent home before viewers even got to see him. Now down to the wire, it’s time to see who emerges from the double love triangle having found love, and who gets to watch from the sidelines.

Fan favorites Shannon and Josh had to unexpectedly leave after a family tragedy, which leaves Trina, Jeremy, Will, Kyra, Korey, Andre, and Olivia. If this season’s finale bears any resemblance to those of prior seasons, viewers are in for a blowout Love Island prom where contestants have to dress up, learn a dance routine, and write some poetry or speeches for their partner. You can also expect Laura Whitmore presenting plenty of live footage directly from the Mallorca villa. Then it’s a matter of casting your vote and crossing your fingers before tuning in for the winner announcement on Sunday, August 15 on CBS. 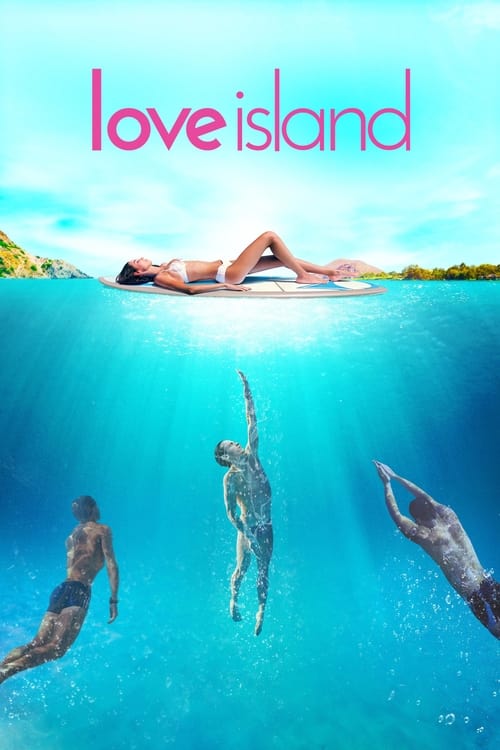 American version of the British dating reality competition in which ten singles come to stay in a villa for a few weeks and have to couple up with one another. Over the course of those weeks, they face the public vote and might be eliminated from the show. Other islanders join and try to break up the couples.

How to Stream the Love Island Season Finale for Free on Roku, Fire TV, Apple TV, iOS, and Android