How to Watch ‘Sidney’ For Free on Apple TV, Roku, Fire TV, and Mobile

Few people have influenced the entertainment industry like Sidney Poitier. In the Apple TV+ exclusive documentary “Sidney,” Oprah Winfrey and others honor the life and legend surrounding the first African American Oscar winner for Best Actor. From acting to activism, Poitier revolutionized Hollywood and touched countless lives. Join in the celebration on Friday, Sept. 23 with a 7- dagars gratis provversion of Apple TV+.

How to Watch ‘Sidney’

Who would have thought a young boy from the Bahamas who knew nothing about racial injustice would become one of the most influential voices in the Civil Rights movement? Actor, director, and activist Sidney Poitier took the entertainment industry by storm with his direct stance and no-nonsense attitude. Fighting for roles that he felt worthy of his stature, Poitier elevated the position of African Americans in cinema throughout his performance tenure.

After his passing in early 2022, stars from all over the world come together to celebrate his life and career. 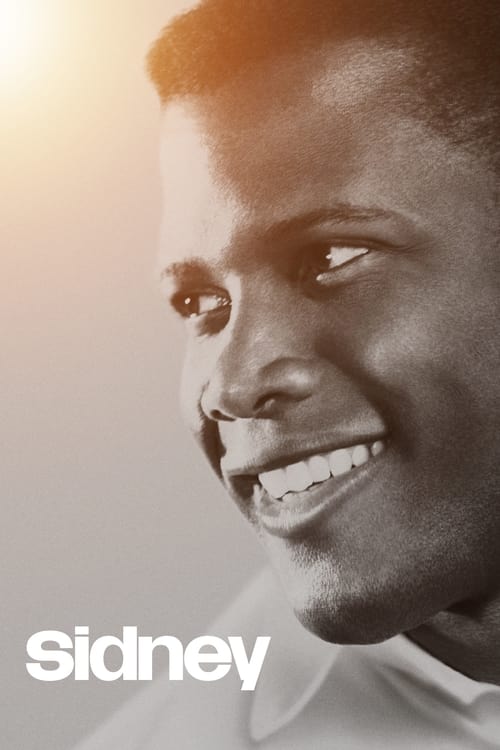 Produced by Oprah Winfrey, ‘Sidney’ documents Poitier’s rise in acting prominence and the trials he went through to get there. As the first African American Oscar winner, he paved the way for other stars to make their mark in Hollywood. When faced with the prejudices of the film industry and the political machine, Poitier took the reins and spoke out against racial injustices in American society.

Celebrities including Spike Lee, Barbra Streisand, Denzel Washington, and Halle Berry discuss his influence in candid interviews that showcase the perseverance of one of the greatest actors the world has ever seen.

Can You Stream ‘Sidney’ for Free?

What Devices Can You Use to Stream ‘Sidney’ on Apple TV+?