Station 19, the second Grey's Anatomy spin-off returns this week for its fifth season. The drama series follows the story of the firefighters at a Seattle fire station. You can watch the season 5 premiere live on Thursday, September 30 on ABC with a 7- dagars gratis provversion of Hulu Live TV.

How to Watch Station 19 Season 5 Premiere

ABC’s second-highest-rated scripted series will answer fans’ lingering questions during the season 5 premiere. Station 19’s fourth season finale ended on a cliffhanger, leaving viewers wondering what could be next. Maya Bishop lost her role as captain due to a decision she made on the job. To save an 8-year-old, she chose to use a firetruck to get him to the hospital. This move wasn’t received well by those above Maya, resulting in her losing her job.

ABC’s press release includes a synopsis of the first episode, titled “Phoenix from the Flame.” Per the release: “Relationships are challenged at Station 19 following Sullivan’s actions at Maya and Carina’s wedding, putting his marriage with Andy to the test. Dean comes to terms with his feelings for Vic, while Travis rekindles an old flame. The annual Phoenix Festival brings out some reckless behavior in some of Seattle’s citizens, challenging the teams at Station 19 and Grey Sloan Memorial.” 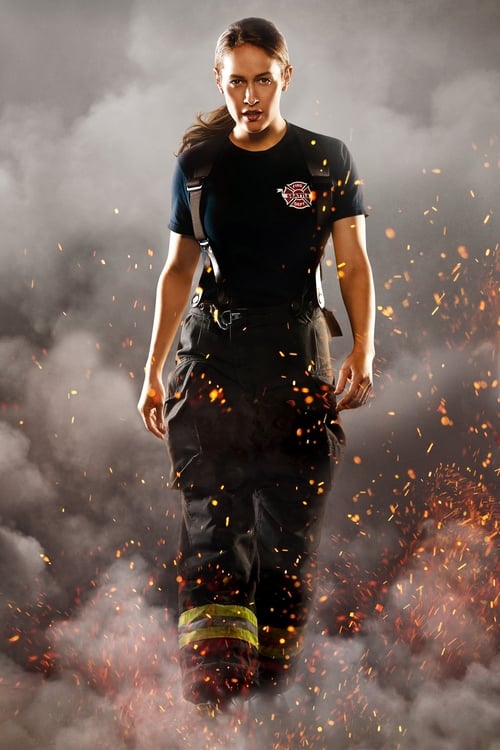 A group of heroic firefighters at Seattle Fire Station 19—from captain to newest recruit—risk their lives and hearts both in the line of duty and off the clock. These brave men and women are like family, literally and figuratively, and together they put their own lives in jeopardy as first responders to save the lives of others.