When the worst hurricane on record makes landfall near Memorial Hospital, the staff is woefully unprepared for the disaster they are about to face. Over a period of five days in Apple TV+ drama “Five Days at Memorial,” doctors and nurses are forced to make decisions that mean the literal life and death of their patients. In the thrilling conclusion, one physician must face the consequences of her actions, redefining “mercy” in the process. Watch the series finale on Friday, Sept. 16 with a 7- dagars gratis provversion of Apple TV+. 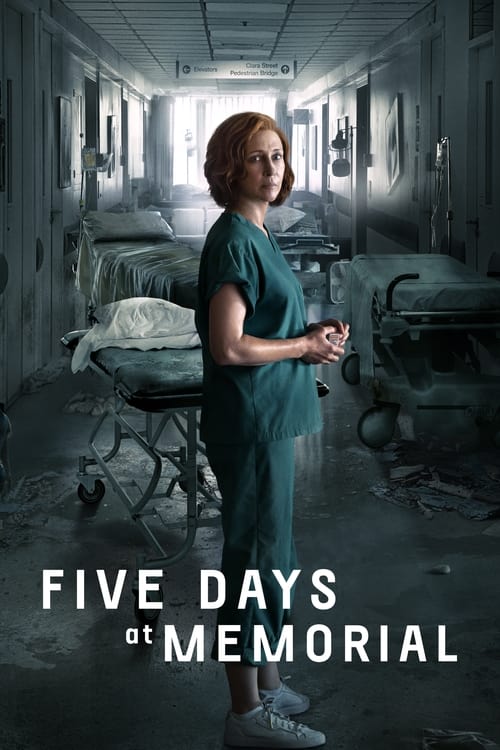