The tyrannical government of Gilead returns, and so do those looking to contribute to its downfall! The Emmy Award-winning Hulu original “The Handmaid’s Tale” opens its fifth season finding June finally free of subjugation while questioning who she is when not fighting her oppressors. To make matters worse, the safe haven of Canada may not provide the sanctuary that she’s been longing for. Watch the first two episodes on Wednesday, Sept. 14 with a 30- dagars gratis provversion of Hulu. 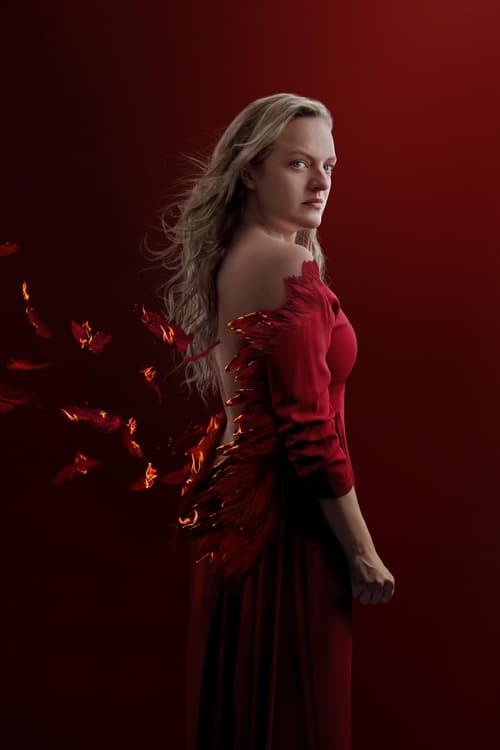