How to Watch the ‘Ink Master’ Season 14 Premiere For Free on Apple TV, Roku, Fire TV, and Mobile

The tattoo crew is back, this time with a new host. ‘Ink Master’ finally returns for its 14th season this week, exclusively on Paramount+. With Joel Madden of the pop-punk band “Good Charlotte” taking the lead, this season pits artists against each other to prove who is the best in a reality competition like no other. Take a seat in the big chair for the Season 14 premiere on Wednesday, Sept. 7 with a 30- dagars gratis provversion of Paramount Plus.

How to Watch ‘Ink Master’

The pen is truly mightier in this tattoo-based reality competition! In “Ink Master,” contestants go head to head and take on a series of grueling challenges, all in a bid to win the $250,000 grand prize and a shot at the coveted title of Ink Master. In its 14th season, “Good Charlotte” lead vocalist and Veeps/MDDN co-founder Joel Madden will host with former emcee Dave Navarro acting as “Master of Chaos,” bringing a touch of calamity to the production. Artists will be judged based on style and technique by experts Ami James, Ryan Ashley, and Nikko Hurtado. 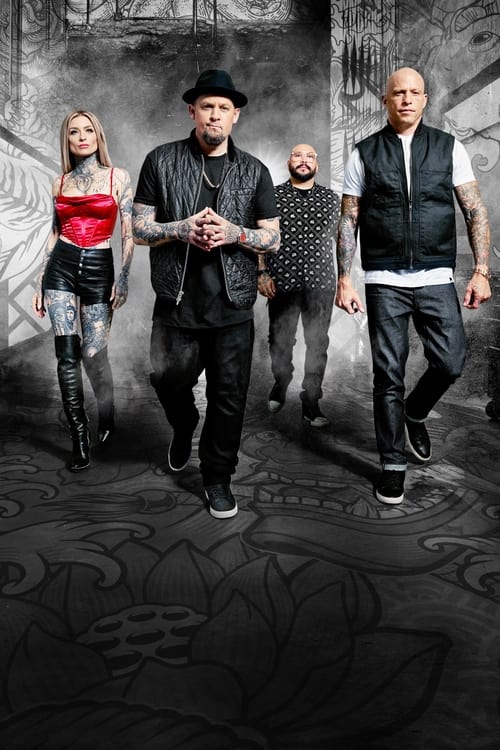 A group of the country’s most creative and skilled tattoo artists compete for a hundred thousand dollars and the title of Ink Master. The stakes couldn’t be higher with “living canvasses” donating their skin to be permanently marked in this adrenalized competition elimination.

Started in 2012, “Ink Masters” celebrates the individuality and unique nature of the tattoo industry and the professionals who turn the human body into a canvas. On hiatus since 2020, Paramount has brought the show back for another outing on its flagship streaming service. This season features 10 episodes of grueling competition between old favorites and significant contestants from throughout the show’s run.

Can You Stream ‘Ink Master’ for Free?

New subscribers can watch the series for free with a 30- dagars gratis provversion of Paramount Plus. Current subscribers will have access to the show on Wednesday, Sept.r 7.

What Devices Can You Use to Stream ‘Ink Master’ on Paramount+?