When normal is always on the menu, it’s time to call on the horror experts to spice things up! The HBO comedy “Los Espookys” returns for its second season as a group of gore aficionados and entrepreneurs try to shoot some adrenaline into their sleepy Latin American town. The premiere finds Renaldo and his crew faced with new obstacles from actual ghosts to inner demons as they try to expand their business. You won’t miss a scare on Friday, Sept. 16 at 11 p.m. ET with a 7- dagars gratis provversion of HBO Max.

From the mind of Fred Armisen (“Documentary Now!”) comes “Los Espookys,” a bilingual take on the paranormal. Horror aficionados Renaldo, Ursula, Tati, Andres, and Uncle Tico band together to start a business that takes advantage of the unusual happenings around their sleepy Latin American hometown. Season 2 finds the cast dealing with the ghost of a beauty pageant queen while managing new marriages, freed souls, and even unemployment. 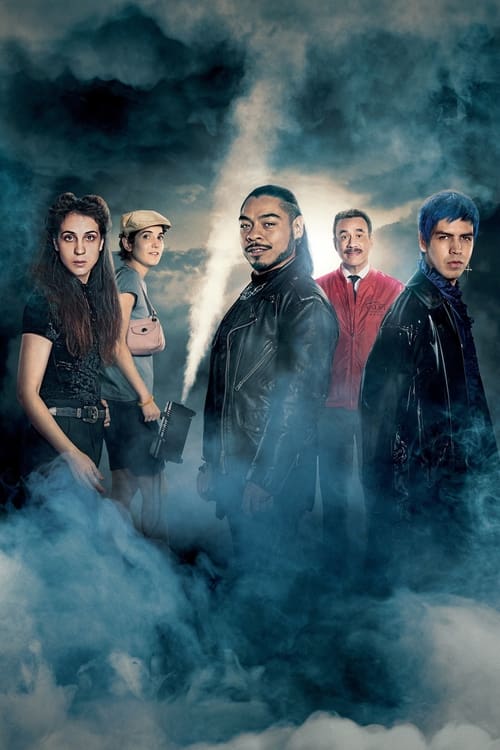 A group of friends turn their love for horror into a peculiar business, providing horror to those who need it, in a dreamy Latin American country where the strange and eerie are just part of daily life.

The release schedule for the six-episode season is as follows:

There are six major streaming providers that offer Live TV Streaming. Three of these providers allow you to watch “Los Espookys” using iOS, Android, Roku, Apple TV, Fire TV, Chromecast, and Web. You can stream it with HBO Max.