How to Watch ‘The Simpsons’ Season 34 Premiere for Free on Apple TV, Roku, Fire TV, and Mobile

America’s favorite family returns for its 34th season! Homer, Lisa, Marge, Maggie and Bart are back for a 22-episode romp on the longest-running animation comedy, “The Simpsons” series from Fox. From tipsy turtles to Fat Tony, all of your favorite characters shake things up for one more round with the Dysfunctional Five. Catch the 729th couch gag on Sunday, September 25 at 8 p.m. ET with a Subscription to Sling TV (50% OFF).

How to Watch ‘The Simpsons’ Season 34 Premiere

Since 1989, the Simpsons family has bumbled through countless adventures, always managing to come out on top. Season 34 brings the household back for another turn at tickling your funny bone. In the premiere, Homer hunts down a missing tortoise to stave off the humiliations he suffered at a town hall event. 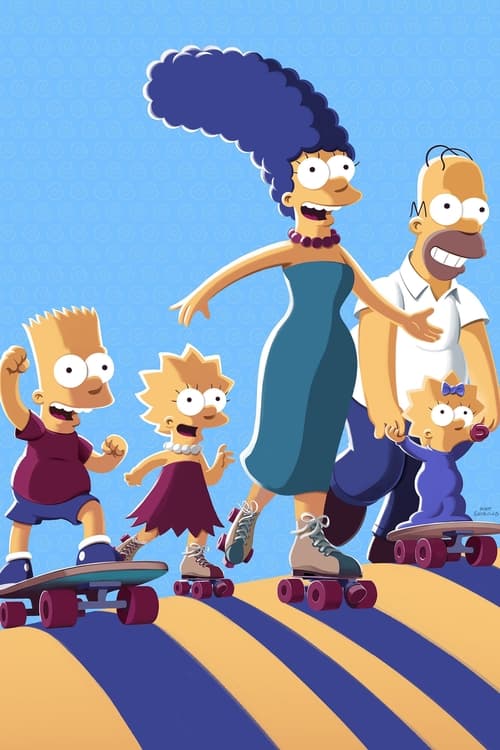 Of course, nothing goes as planned and he finds a sinister plot that puts all of Springfield in harm’s way! Watch the premiere and 21 more episodes from the brainchild of Matt Groening as “The Simpsons” makes its fateful return to living rooms everywhere.

How to Stream ‘The Simpsons’ Season 34 Premiere on Apple TV, Roku, Fire TV, Android and iOS