How to Watch the ‘War of the Worlds’ Season 3 Premiere on Apple TV, Roku, Fire TV, and Mobile

Sometimes survival means there are only worse things to come! The EPIX exclusive modernization of the H.G. Wells classic “War of the Worlds” tells the story of modern-day France and England besieged by aliens from a distant galaxy. In its third season, the enemy activates a deadly new weapon that may be the death knell for human civilization… or the tool for the aliens’ defeat. Return to the fight on Monday, Sept. 12 at 9 p.m. ET with a 7- dagars gratis provversion of Philo.

About ‘War of the Worlds’

When a signal arrives on Earth from a distant galaxy, every nation waits with bated breath for more news of life from across the stars. The response was quick and devastating as much of humanity is quickly wiped out. The survivors are left wondering why the attack occurred, and what might come next. While escaping from terrorizing cyborgs and high-frequency signals, humanity must come to terms with this new reality and try to find a way to fight back. 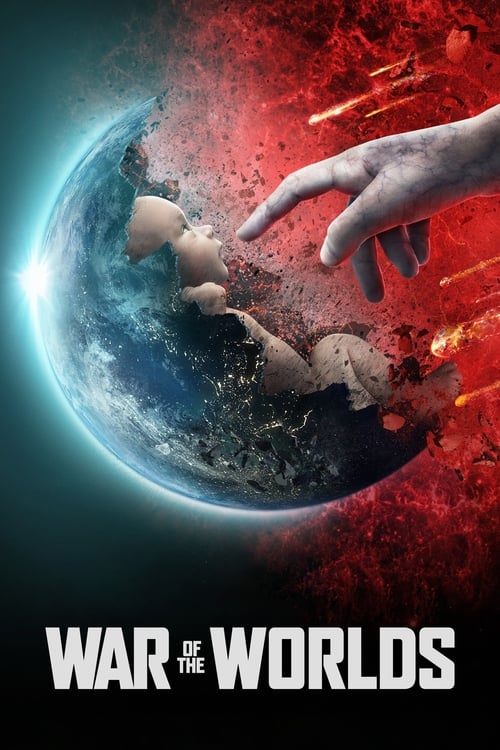 War of the Worlds

When astronomers detect a transmission from another galaxy, it is definitive proof of intelligent extra-terrestrial life. The world’s population waits for further contact with bated breath. They do not have to wait long. Within days, mankind is all but wiped out by a devastating attack; pockets of humanity are left in an eerily deserted world. As aliens hunt and kill those left alive, the survivors ask a burning question – who are these attackers and why are they hell-bent on our destruction?

Season 3 picks up where the prior season left off. Humanity is still on the brink, but a new weapon has appeared that may change the course of the war. A black hole appears, which could be a portal to escape or a doomsday device meant to finish off the last remnants of human resistance. When two hesitant heroes investigate the phenomenon, an unlikely truce may be the only way to save humanity from extinction. The season premiere airs on Monday, Sept. 12 at 9 p.m. ET with further episodes airing each subsequent Monday.

How to Stream the season 3 premiere of ‘War of the Worlds’ on Apple TV, Roku, Fire TV, Android and iOS

Watch the 'War of the Worlds' Season 3 Official Trailer