Young Sheldon, the Big Bang Theory prequel returns for its fifth season, telling the story of nine-year-old Sheldon Cooper. After season 4 ended on a cliffhanger, there are plenty of questions to be answered. Don’t miss the season 5 premiere when it airs live on Thursday, October 7 on CBS. You can watch it live with a 7- dagars gratis provversion of Hulu Live TV.

Young Sheldon is also available to stream live and on-demand on Paramount+ the day after it airs on CBS.

Iain Armitage returns to his role as Sheldon as he continues to learn more about his family. The new season picks up where the last left off.

At the end of season 4, Sheldon ran away with his twin sister Missy (Raegan Revord). More details about George Cooper’s (Lance Barber) fight with his wife Mary (Zoe Perry) will be revealed. After the argument, George was spotted at a bar with his neighbor, Brenda Sparks (Melissa Peterman). In the teaser for the season premiere, Mary visits George in the hospital after receiving some upsetting news.

The season premiere episode is titled, “One Bad Night and Chaos of Selfish Desires,” hinting that something may have happened between Brenda and George. During the premiere, the truth about George’s infidelity should be brought to light. 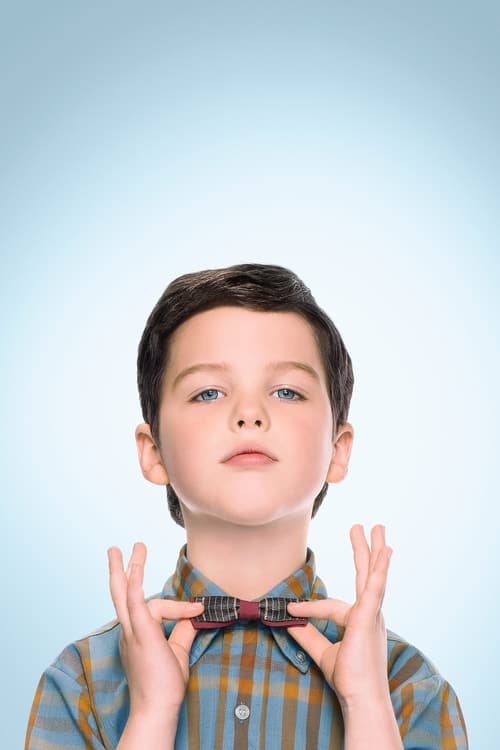