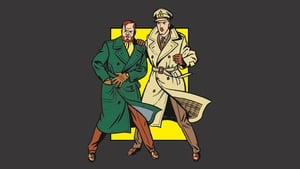 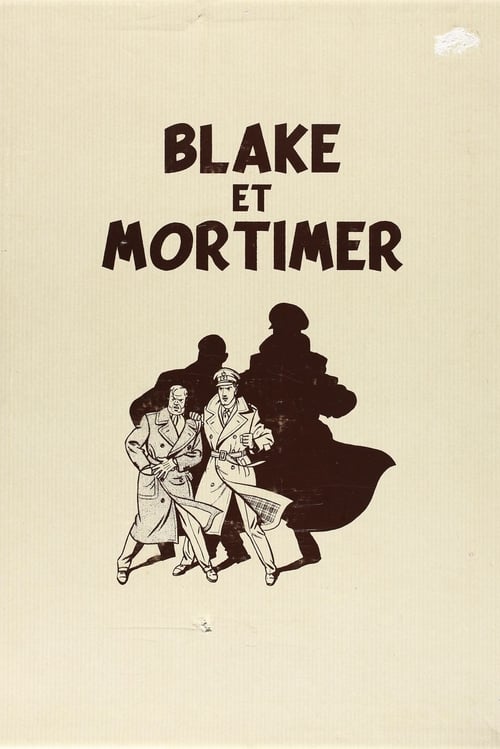 How to Stream Blake and Mortimer Online

The series was directed by Stéphane Bernasconi, and produced by Ellipse, and shown in 1997.

The first nine stories were used in this series, as well as four brand new stories, devised by the creators: The Viking’s Bequest, The Secret of Easter Island, The Alchemist’s Will, and The Druid. New writers, mostly connected to the production company as writers, dialogists or translators, were asked to come up with original plotlines which used the characters of Jacobs’ stories, respected the magical/scientific Universe, but rang interesting changes.