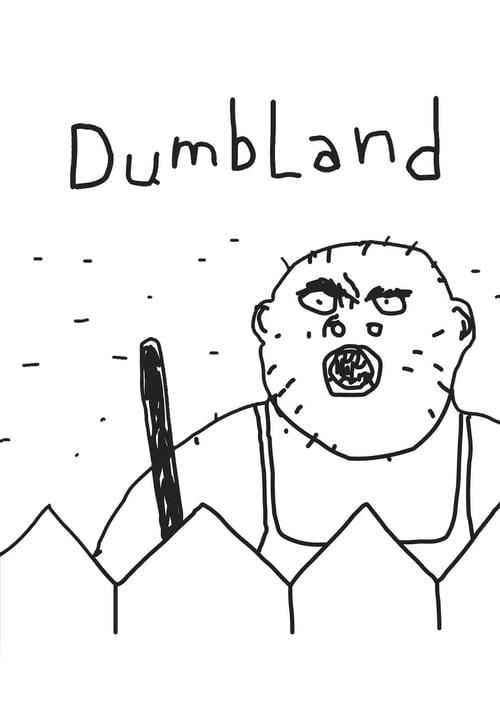 A series of eight crudely animated shorts written, directed, and voiced by director David Lynch in 2002. The series details the daily routines of a dull-witted white trash man. The man lives in a house along with his frazzled wife and squeaky-voiced child, both of whom are nameless as is the man in the shows.