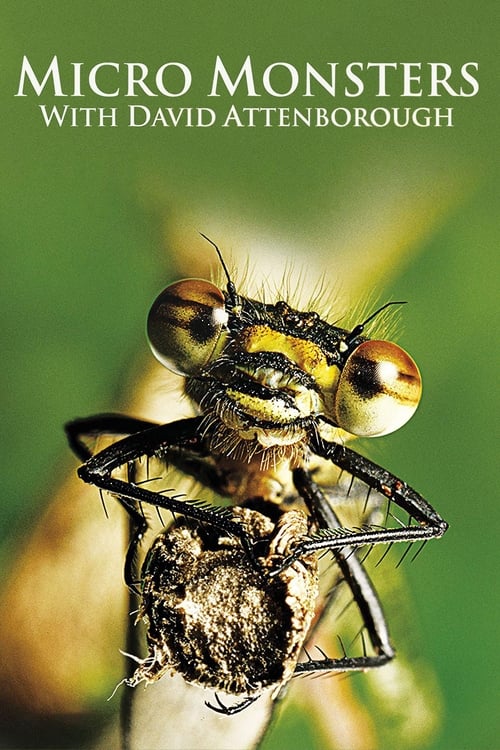 It s a small world after all. In this revolutionary new series, David Attenborough reveals the marvellous adaptability of the most successful group of animals on the planet. Using pioneering macroscopic filmmaking techniques, he explores in unparalleled detail the intricate, sophisticated behaviours of these fascinating creatures and the complexity of the environments they build and inhabit, in a world normally hidden from the human eye. From armies of killer ants to spiders weaving silken trap doors, ferocious scorpions with paralysing stings, beetles shooting boiling chemicals at their enemies, bees communicating with a waggle dance and assassin bugs that clothe themselves in their victims corpses; David Attenborough will as never before take viewers deep into the macroscopic world of bugs.