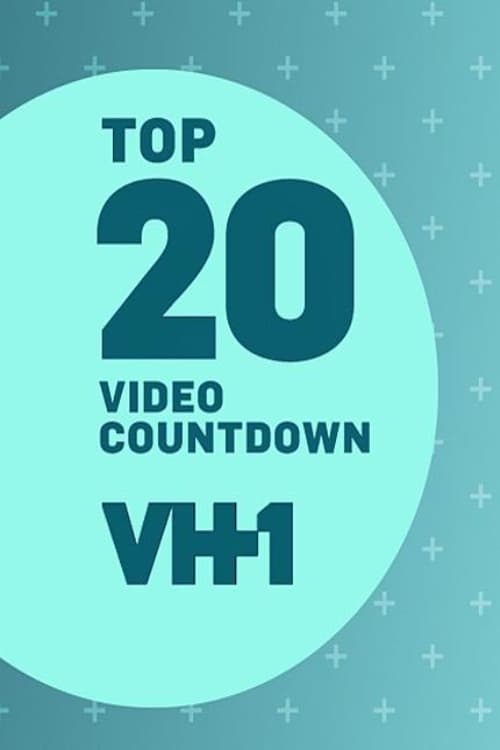 VH1 Top 20 Video Countdown is a weekly television show on the VH1 cable television network in the United States. The long-running series began in 1994 as the VH1 Top 10 Countdown, as part of VH1’s “Music First” rebranding effort. Since then, the series has been a consistent weekly institution on VH1, and it is now the main source of music video programming on the channel.

Over the years, a variety of hosts have counted down the top ten or twenty music videos of the week. The show is currently hosted by Jim Shearer. The order of countdown was originally decided by a mix of record sales, radio airplay, video spins, message board posts, and conventional mail, but since 2006, supposedly online votes have directly influenced the countdown.