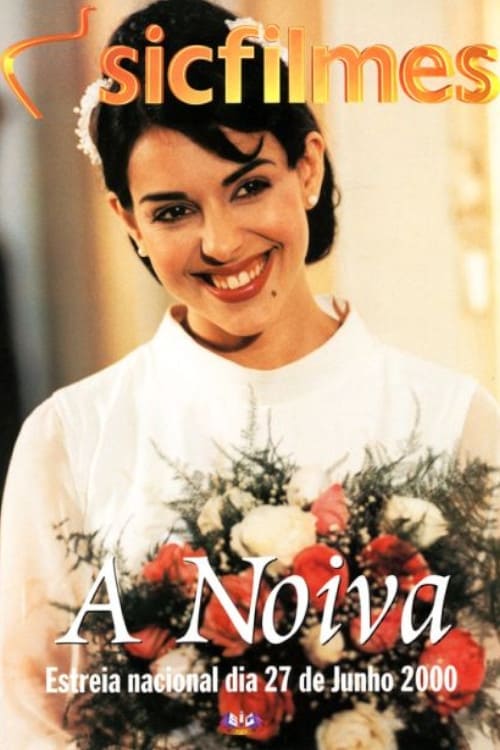 A portuguese officer, supposedly dead in a mine explosion, is captured by the african guerrilla in Guiné (former portuguese colony) while his beloved wife Laura remain inconsolable in Portugal trying to believe that Jorge is still alive. Meanwhile an old Laura friend, a lieutenant, tries to convince Laura that Jorge is dead.
Eduardo has always been a secret Laura lover. The romance between them is however darkened with the phantom shadow of Jorge hanging over them..

Where can you watch A Noiva online?