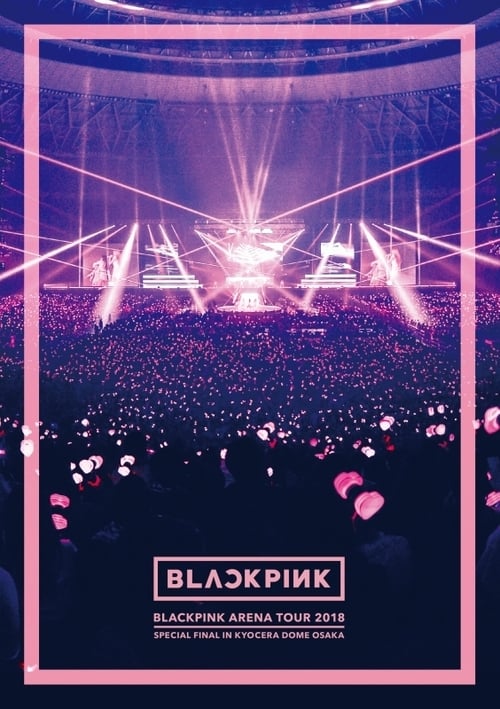 BLACKPINK in Kyocera Dome! The K-pop girl group had eight shows in three cities for their 2018 Japan arena tour, and became the first overseas girl group to hold a concert at Osaka’s Kyocera Dome on December 24. A 50,000-strong audience filled the dome on Christmas Eve to see the girls perform fierce hits like Boombayah, Whistle and DDU-DU-DDU-DU and special solo stages.