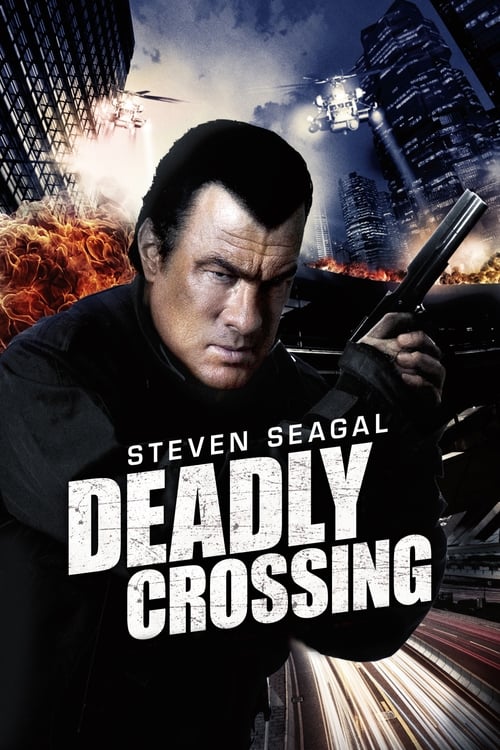 Elijah Kane, the head of a Special Investigation Unit, and his skilled four-member team track a network of drug dealers and killers led by Russian mastermind, Nikoli Putin, in the dangerous outskirts of Seattle. These intense undercover Seattle cops are led by Kane, a mysterious ex-military and karate influenced leader, who doesn’t have time for the paper work or the political headaches that surround a uniformed job. With his edgy tight-knit team, he tackles these murderous characters by making and playing by his own rules and getting the job done.

Where can you watch Deadly Crossing online?