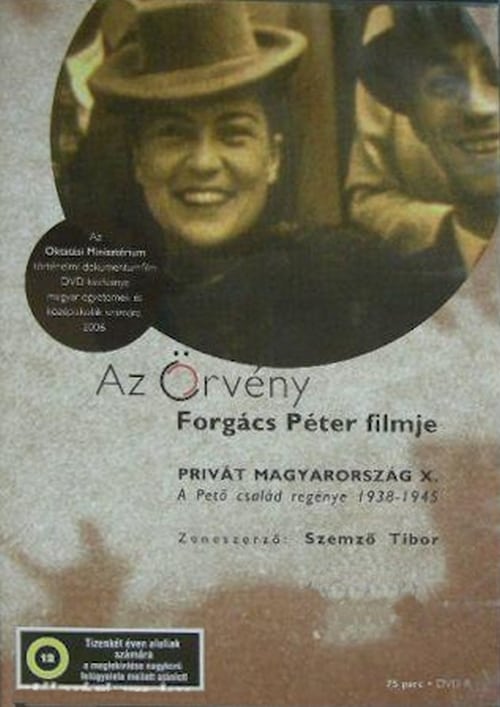 Main character of AZ ÖRVÉNY is cameraman György Petö. His private films shot before and during World War II document his family, and particularly his girlfriend and later wife Eva Lengyel. With hindsight, these films, mainly recorded in the southern Hungarian city of Szeged, make up an extremely wry historical document. Petö was a Jew. Slowly but gradually we notice how the anti-Jewish laws and political revolutions in Hungary take the family in a stranglehold. AZ ÖRVÉNY is a rhapsody of found footage. Skillfully edited and complemented with additional footage, it produces an account of an atrocious era and a plea for human dignity.

Where can you watch Free Fall online?