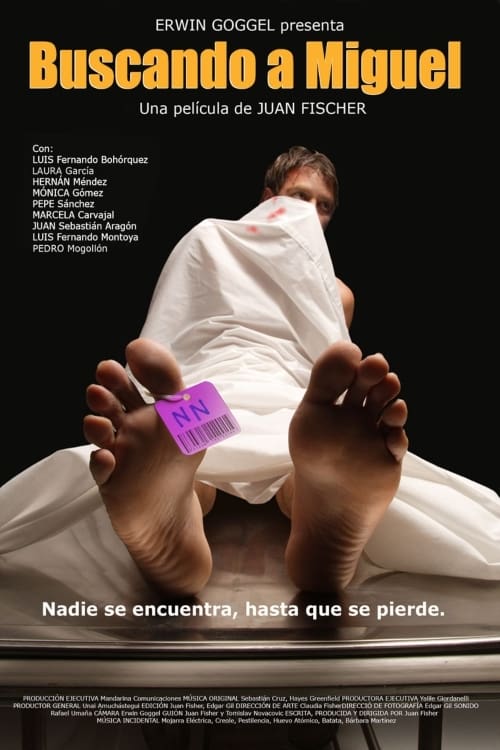 About Looking for Miguel

A wealthy Columbian politician blinded by his own privilege is forced to walk a mile in the shoes of the people he despises most after falling victim to a violent attack and subsequently losing his memory. Miguel was a man of fine stock, a politician who has led a charmed life since the day he was born. But Miguel has no appreciation for his lot in life, and scoffs at the everyday people who must struggle just to survive. One day, after being assaulted on the street and left for dead, Miguel awakens with no memory of the past. He has forgotten his distain for the dumpster divers, petty thieves, and wandering transients who crowd the city streets, and now their warmth and solidarity is the only thing keeping him alive. As Miguel forges a friendship with a pious but promiscuous drag queen, the fragments of the past gradually become illuminated in his mind, prompting him on a desperate quest to reclaim his identity and atone for the sins of his past.

Where can you watch Looking for Miguel online?