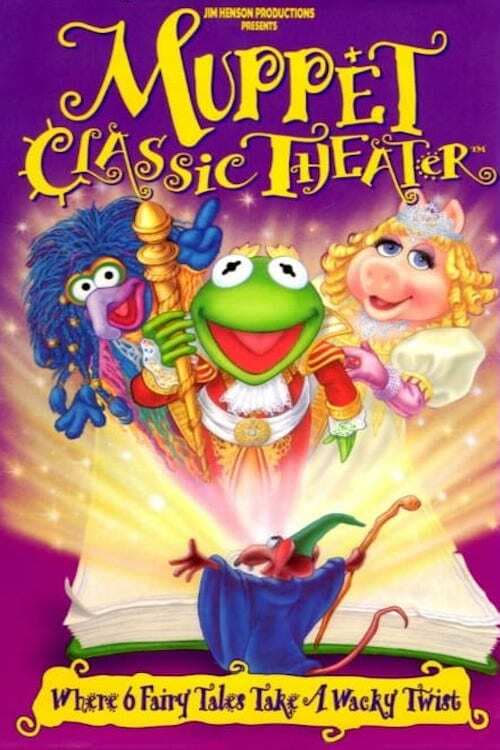 Gonzo and Rizzo host a presentation in the Muppet Theater of six fairy tales performed by the Muppets. Kermit the Frog, Miss Piggy, Fozzie Bear, Robin the Frog, Gonzo and Rizzo star in the various stories. The production also marked the first appearance of Andy and Randy Pig and the Elvises, who later appeared on Muppets Tonight. Written by Jim Lewis and Bill Prady, each story also features an original song.

Where can you watch Muppet Classic Theater online?