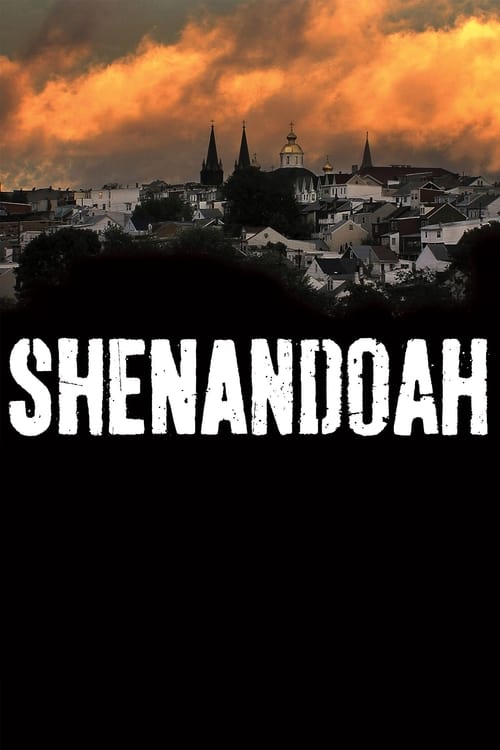 An epic feature documentary about a coal mining town with a fiery immigrant heritage, once pivotal in fueling America’s industrial revolution and today in decline and struggling to survive and retain its identity, soul and values – all of which were dramatically challenged when four of the town’s white, star football players were charged in the beating death of an undocumented Mexican immigrant named Luis Ramirez. Pulitzer Prize-winning photographer David Turnley’s most personal work, SHENANDOAH creates a deeply felt portrait of a working class community, and the American Dream on trial.

Where can you watch Shenandoah online?