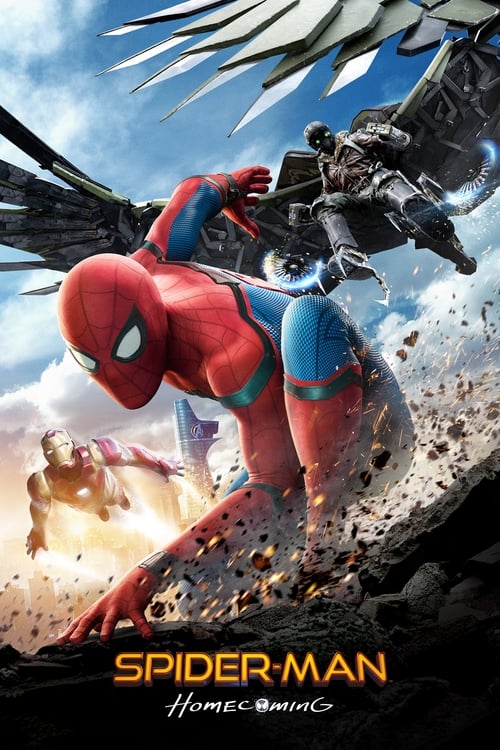 Peter gets guidance from his mentor Tony Stark/Iron Man (Robert Downey Jr.), his Aunt May (Marisa Tomei), and his best friend Ned (Jacob Batalon). He’ll need that help as he faces off against the supervillain The Vulture (Michael Keaton) and the hormones ginned up by his crush, Liz (Laura Harrier). Lurking in the background is a snarky classmate named Michelle (Zendaya).

Jon Watts directs the first of his 3 Spidey films.

Where can you watch Spider-Man: Homecoming online?