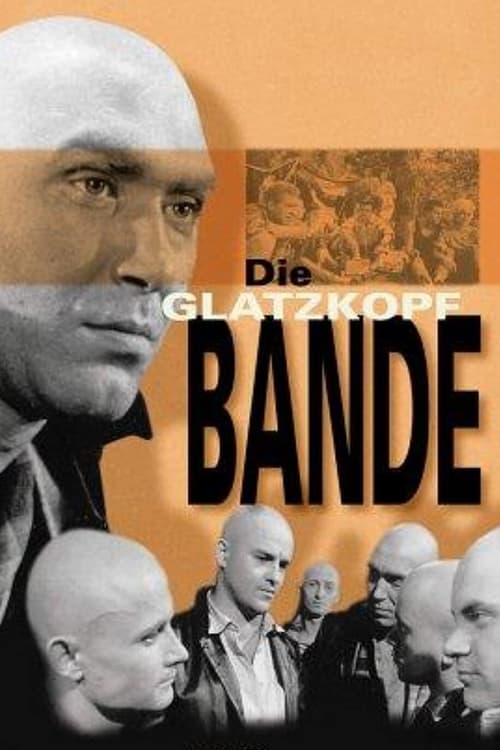 About The Baldheaded Gang

August 1961. The former Foreign Legionnaire, King, has collected a gang of hooligans, with whom he creates mischief in the GDR. After some careless work on a construction site, an event during which two people lose their lives, they move to a campsite on the Baltic Sea. With sputtering mopeds, loud radios, and occasional outbursts, the gang makes the vacationers’ lives living hell. Unfortunately for them, Lieutenant Czernik discovers the connection between them and the accident at the construction site. To stop them from fleeing to West Berlin, Lieutenant Czernik and the police need to arrest them, one at a time, with King as the last.

Where can you watch The Baldheaded Gang online?