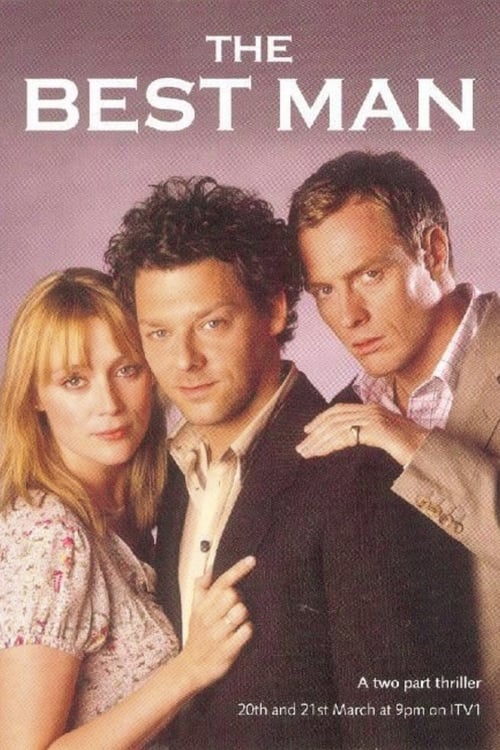 About The Best Man

After painter Michael ‘Mike’ Sheldrake’s failed suicide attempt, house-mate and life-long best friend Peter Tremaine, an antiques shop owner, reminisces their common past, like Mike does in therapy. It started at the beach, when scrubby, scared Mikey became the dependent protégé of forceful Pete, both doted by Pete’s dad, a wealthy lawyer. Afterwards Mike moves out to marry Kate. Pete accepts to be best man, but overdoes that, ‘arranging’ to get stuck in the honeymoon hotel he paid for. Drama from their boarding school childhood intertwines with tragedy for the mates, Kate and vindictive former police detective Miller.

Where can you watch The Best Man online?