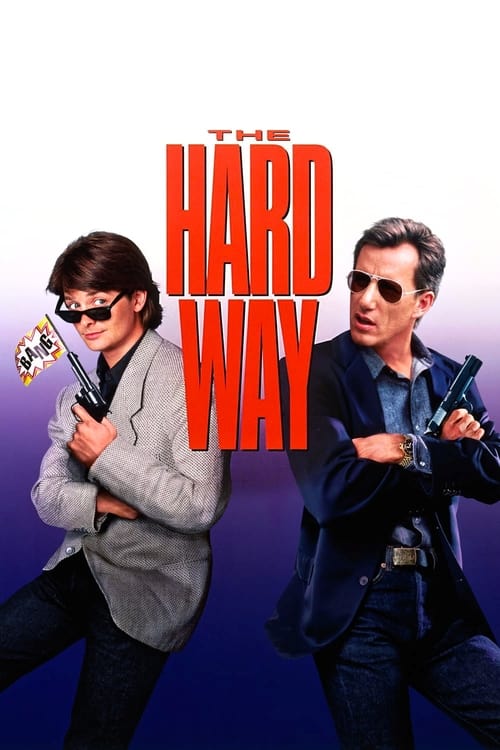 About The Hard Way

Seeking to raise his credibility as an actor and to land a role as a tough cop on a new show, Hollywood action star Nick Lang works a deal with New York City Police Capt. Brix, who by chance is one of his fans. Nick will be paired with detective Lt. John Moss and learn how to act like a real cop. But when Nick drives John crazy with questions and imitating him, he gets in the way of John’s pursuit of a serial killer.

Where can you watch The Hard Way online?