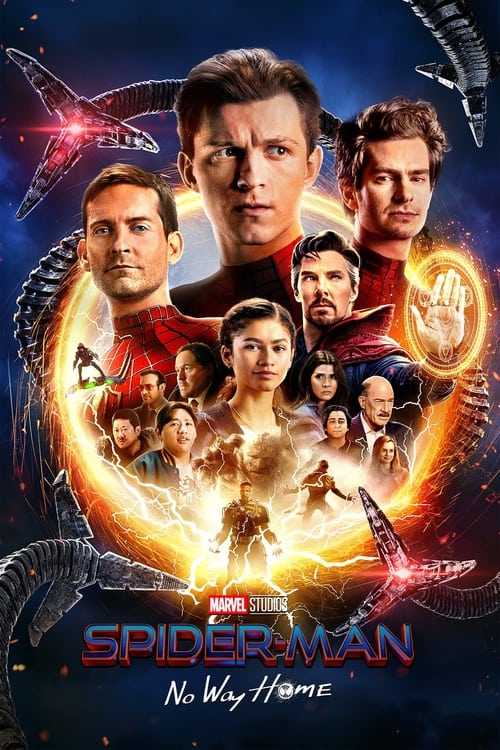 About Spider-Man: No Way Home

Where can you watch Spider-Man: No Way Home online?