Could Netflix Do More With Sports Because of WarnerMedia & Discovery’s Merger?

There are some in the sports and entertainment industries who believe Netflix will eventually dip into more sports content — on-demand and live — to compete with the new WarnerMedia/Discovery entity.

Today, Sportico’s Corey Leff, AKA JohnWallStreet, posted an article detailing Netflix’s potential plans for the future of their content empire in order to compete with the WarnerMedia/Discovery entity that’s soon on its way.

Leff spoke with media consultant Ed Desser, president of Desser Sports Media, who shared his thoughts about the merger and what it means for the industry at large, specifically the importance of sports for a streaming service. “It shows sports still matter—and will continue to matter—in a major way,” Desser said to Sportico. “You can’t really have a streaming service with broad appeal without a representative sample of key sports.”

WarnerMedia owns Turner Broadcasting Systems, which themselves has live sporting rights to the NBA and, starting next season, the NHL. Discovery can capture the non-sports crowd with their wide variety of educational and lifestyle programming, giving the new company a formidable one-two content punch going forward. Then, if the new company can capitalize on their NBA and NHL rights by adding even more rights, we could be talking about a Netflix-level entity in the streaming world.

Would Netflix consider dipping into the live sports game (no pun intended) to compete with these other services? Desser says it’s not likely, based on Netflix’s content strategy and its focus on creating more original programming. Another media consultant, Pat Crakes of Crakes Media Consulting, said if Netflix were to go this route, it would be in the form of a partnership with another service. “The most efficient way to do it is to get together with someone else,” Crakes said to Sportico. “It seems complicated to make acquisitions fast enough because the content simply isn’t available.” 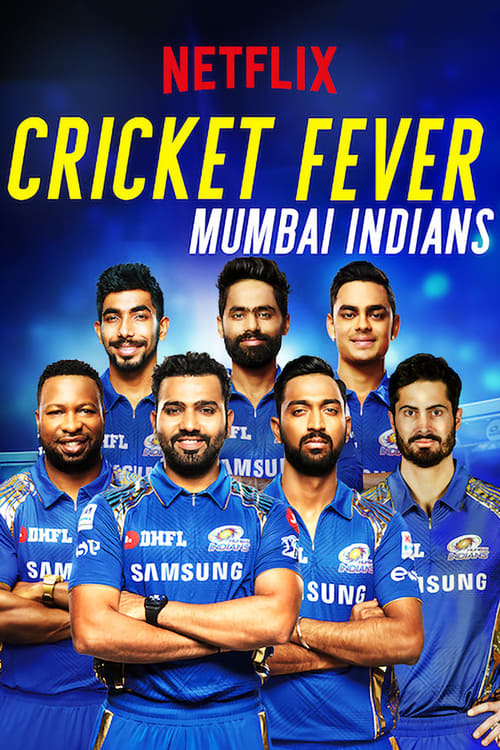 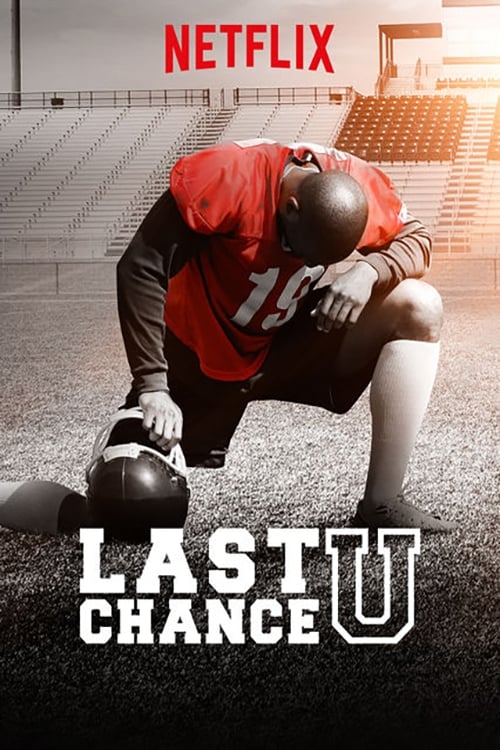 In a docuseries set at one of NCAA football’s most fertile recruiting grounds, guys with red flags seek to prove their worth on the field and in class. 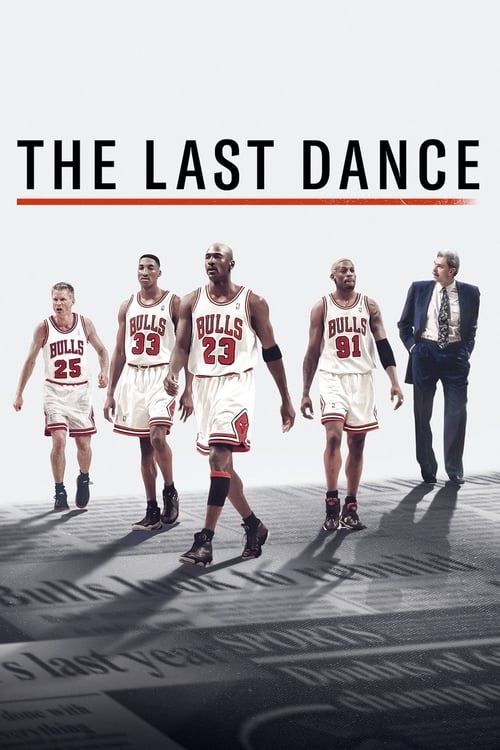 A 10-part documentary chronicling the untold story of Michael Jordan and the Chicago Bulls dynasty with rare, never-before-seen footage and sound from the 1997-98 championship season – plus over 100 interviews with famous figures and basketball’s biggest names.