The new Shudder original series “Queer for Fear” will premiere Friday, Sept. 30 on sibling streaming services Shudder and AMC+. The series will be released in four parts, with a new episode every week. Brian Fuller, the producer of horror favorites like Carrie and Hannibal, has stepped away from fiction temporarily to provide us with an insight into the history of the LGBTQ+ community in the horror/thriller industry. You can watch it with a 7-Day Free Trial of Shudder. 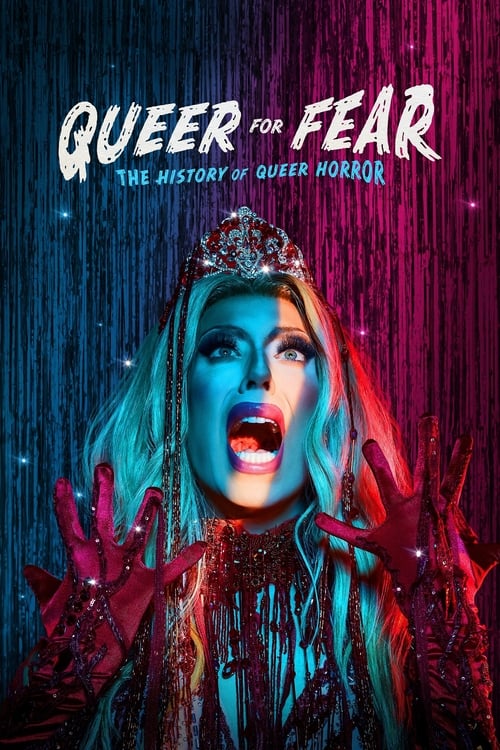 A four-part documentary telling the story of LGBTQIA+ horror and the relationship between queer audiences and horror, and the queer horror community as a whole.