How to Watch ‘The Chi’ Season 5 Premiere for Free on Apple TV, Roku, Fire TV, and Mobile

“The Chi,” SHOWTIME’s Chicago-based urban drama, is set to return for the premiere of its fifth season. The first episode will be available on the SHOWTIME streaming service and on-demand on Friday, June 24, with its debut on the regular Showtime channel set to follow on Sunday, June 26. The season will run for ten episodes, wrapping up in August, and you can watch it with a 30-Day Free Trial of SHOWTIME.

How to Watch ‘The Chi’ Season 6 Premiere

Created by Lena Waithe, “The Chi” is filmed on location on the South side of Chicago and tells the story of a group of friends in often perilous circumstances. The series stars Jacob Lattimore, Alex Hibbert, Yolonda Ross, Shamon Brown Jr., and Michael V. Epps. 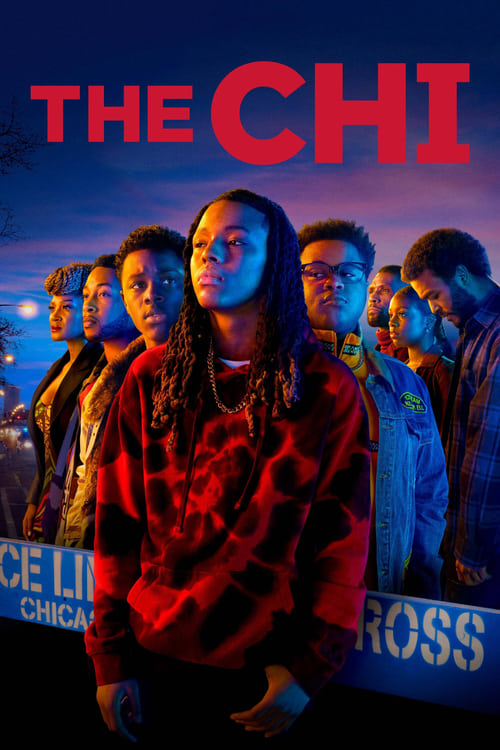 A relevant, timely and distinctive coming-of-age story following a half dozen interrelated characters in the South Side of Chicago. The story centers on Brandon, an ambitious and confident young man who dreams about opening a restaurant of his own someday, but is conflicted between the promise of a new life and his responsibility to his mother and teenage brother back in the South Side.

“We’re so honored to be in our fifth season and grateful to the fans that show up for us and make sure people know about The Chi,” Waithe, the creator, told Deadline when the show’s return date was announced in April. “We appreciate the fans so much and hope everyone enjoys this upcoming season.”

Nia Jervier and Carolyn Michelle Smith will be recurring guest stars on the new season, with La La Anthony returning.

What Devices Can You Use to Stream “The Chi” season premiere on SHOWTIME?