How to Watch the ‘Documentary Now…And Forever!’ for Free on Apple TV, Roku, Fire TV, and Mobile

Get ready for fact and fiction to collide with the IFC celebration “Documentary Now…And Forever!” Fans can attend live at the IFC Center in New York, or watch a version virtually on AMC+. The event features classic documentaries and episodes from the landmark comedy series, with selections streaming on AMC+ for those unable to be there in person. The event revisits popular “Documentary Now!” episodes and the powerful documentaries that inspired them. Start the celebration on Wednesday, Sept. 14 with a 7-Day Free Trial of AMC+.

How to Watch ‘Documentary Now…And Forever!’

Paying homage to the documentaries they love, Fred Armisen, Bill Hader, Seth Meyers, and Rhys Thomas used their comedic stylings to create mockumentary magic. Styling itself as a news magazine for documentaries, the program is celebrating its “53rd season” with a week-long celebration. Taking a look back, the creators examine the inspiration for their most popular episodes while also introducing brand new material. Partnering with AMC+, select films will stream throughout the event before “Documentary Now!” returns for its fourth official season on Oct. 19. 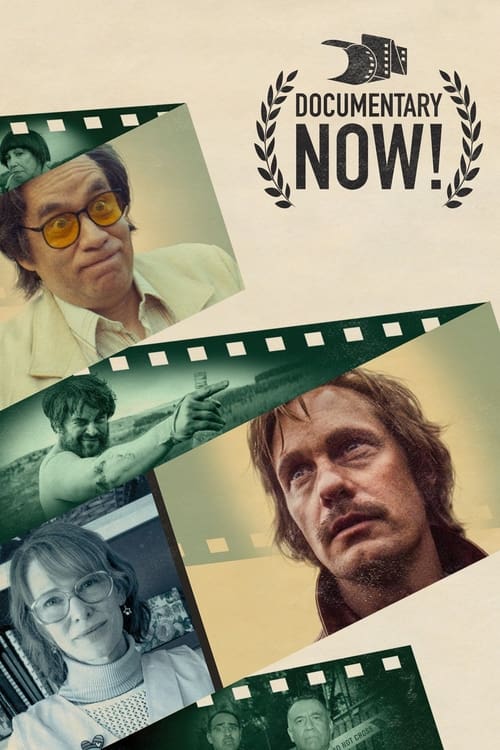 Loving parodies of some of the world’s best-known documentaries. Each episode is shot in a different style of documentary filmmaking, and honors some of the most important stories that didn’t actually happen.

The selection of featured episodes and documentaries include:

Can You Stream’ Documentary Now…And Forever!’ for Free?

New subscribers can watch the event with a 7-Day Free Trial of AMC+. Current subscribers will have access to the special starting on Wednesday, Sept. 14.

What Devices Can You Use to Stream’ Documentary Now…And Forever!’ on AMC+?