How to Watch ‘The Secrets She Keeps’ Season 2 Premiere on Apple TV, Roku, Fire TV and Mobile

“The Secrets She Keeps” is an Australian psychological thriller TV series that debuted in 2020, telling the story of the encounter between two very different pregnant women. The second season of the series is set to arrive and can be watched on Thursday, September 1 in the U.S. on Sundance Now and AMC+. You can stream it with a 7-Day Free Trial of AMC+.

How to Watch “The Secrets She Keeps” Season 2 Premiere

About “The Secrets She Keeps” Season 2

The series is based on a novel by Michael Robotham, who is also credited as the creator. and the second season begins two years after the kidnapping that took place in the first. The second season, like the first, consists of six episodes. 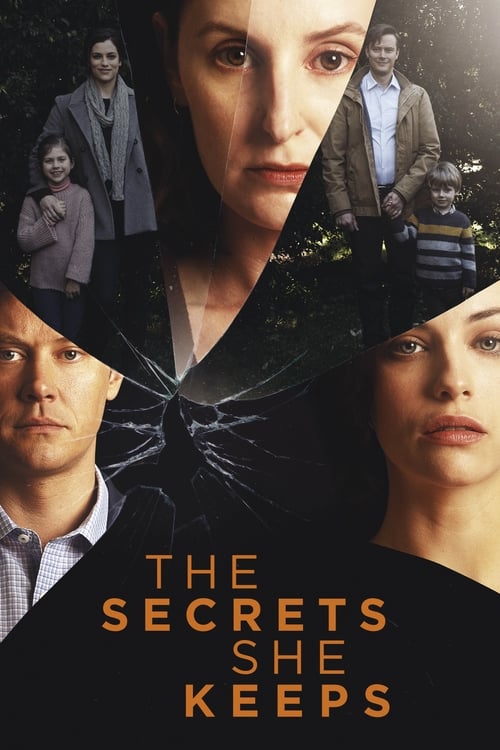 The Secrets She Keeps

In an affluent Sydney suburb, two women have a chance encounter in a supermarket. They are the same age, both heavily pregnant and due at the same time. Meghan is a glamorous influencer on the rise, with an ambitious television sports reporter husband Jack, while Agatha works in the supermarket as a shelf stacker. Although they live near each other, the two women’s lives could not be more different…Both women have secrets. And both will risk everything to conceal the truth. But their worlds are about to collide in one shocking act that cannot be undone.

The series stars Laura Carmichael and Jessica De Gouw as the rival women, Agatha Fyfle, and Meghan Shaughnessy. Also in the show’s cast are Todd Lasance and Ryan Corr.

The entire first season is available to stream on AMC+.

How to Stream “The Secrets Shes Keeps” on Apple TV, Roku, Fire TV, Android, and iOS

There are six major streaming providers that offer Live TV Streaming. One of these providers allow you to watch “The Secrets She Keeps” using iOS, Android, Roku, Apple TV, Fire TV, Chromecast, and Web. You can stream it with AMC+.

Season 2 trailer for "The Secrets She Keeps"