Have no plans this weekend? Well, now you do. Through Monday, May 2, SHOWTIME is running a free preview of its streaming service on the Apple TV app and other select services with no subscription necessary. From watching new, star-studded shows like “The First Lady” and “The Man Who Fell to Earth” to catching up on recent hits like “Super Pumped” and “Yellowjackets” to revisiting long-running favorites like “Dexter” and “Billions,” this is a great way to guarantee an entertainment-filled weekend.

How to Watch the SHOWTIME Free Weekend Preview on Apple TV

How to Watch the SHOWTIME Free Weekend Preview on Other Services

The free preview will allow users to catch up on the premium cabler’s new and most exciting shows, including “The First Lady” starring Viola Davis as Michelle Obama, Michelle Pfeiffer as Betty Ford, and Gillian Anderson as Eleanore Roosevelt. 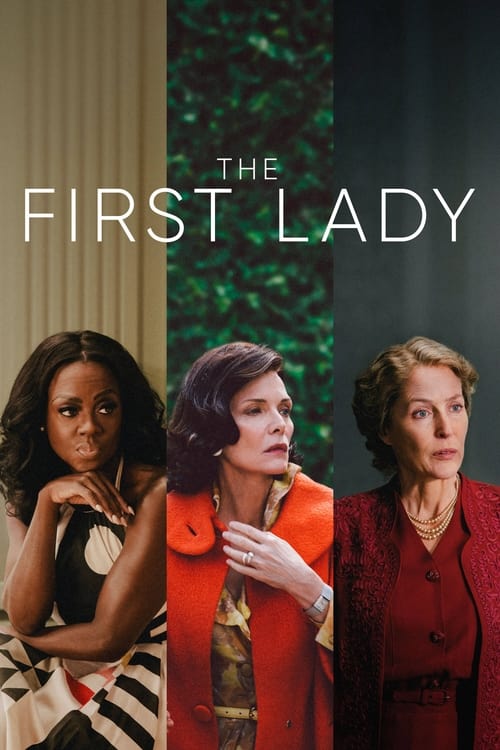 A revelatory reframing of American leadership through the lens of the First Ladies. Exploring everything from their journeys to Washington, family life, and world-changing political contributions, the impact of the White House’s women is no longer hidden from view.

Oscar nominees Chiwetel Ejiofor and Naomie Harris lead the series adaptation of the iconic 1976 David Bowie film “The Man Who Fell to Earth.” 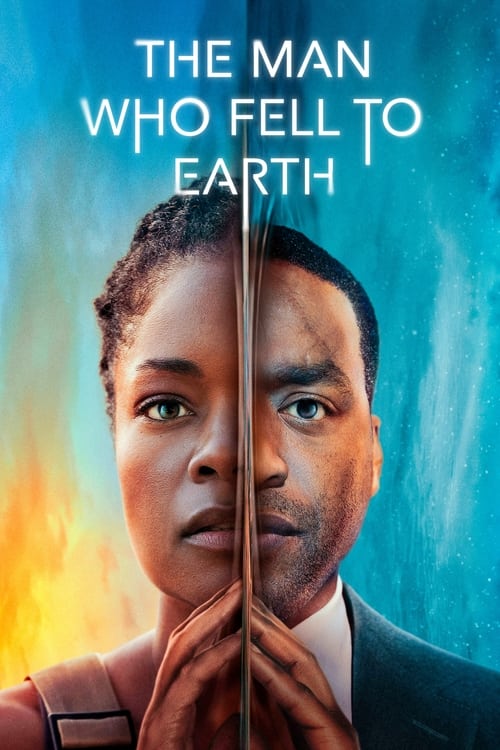 The Man Who Fell to Earth

An extraterrestrial alien arrives on Earth at a turning point in human evolution and must confront his own past to determine our future.

Also launching this weekend on SHOWTIME is the second season of late-night series “ZIWE” hosted by comedian Ziwe Fumudoh. 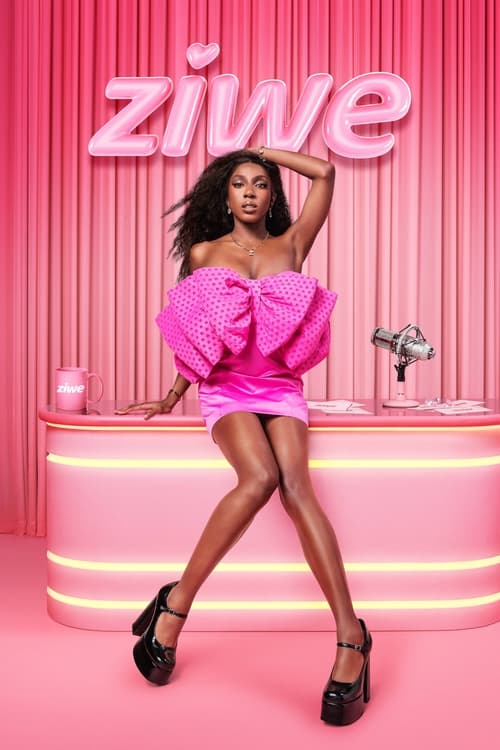 This variety series from writer, comedian and internet sensation, Ziwe is a no-holds-barred mix of musical numbers, interviews and sketches that challenge America’s discomfort with race, politics, & other cultural issues.

Viewers can also take this opportunity to catch up on some of SHOWTIME’s other recent breakout hits.