What’s Coming to Streaming, Including ‘And Just Like That,’ ‘Olivia Rodrigo’

HBO Max announced that the “Sex and the City” sequel series “And Just Like That” will get a second season. The series is from executive producer Michael Patrick King and stars Sarah Jessica Parker, Cynthia Nixon, and Kristin Davis. The series follows the three “SATS” friends, now in their 50s, through loss, relationships, and new beginnings. The original HBO series was created by Darren Star and based on the book “Sex and the City” by Candace Bushnell. 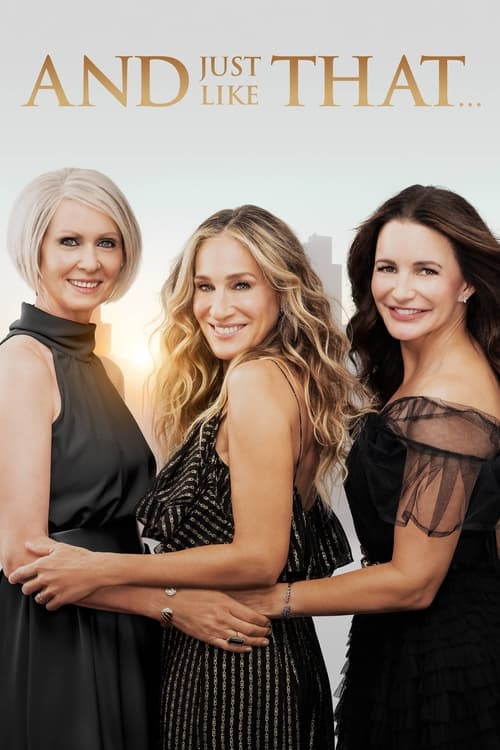 Check out the trailer for “And Just Like That”: