What’s Coming to Streaming, Including ‘Wolf Like Me,’ ‘Hacks,’ Kevin Hart

Peacock’s “Wolf Like Me,” which stars Josh Gad and Isla Fisher in an unusual romance, just got a Season 2 order. Gad plays Gary, a widower trying to raise his troubled 11-year-old daughter Emma (Ariel Donoghue). When the pair crashes into Mary’s (Fisher) car, Mary and Gary begin a cautious romance. Only one catch: Mary is a werewolf. 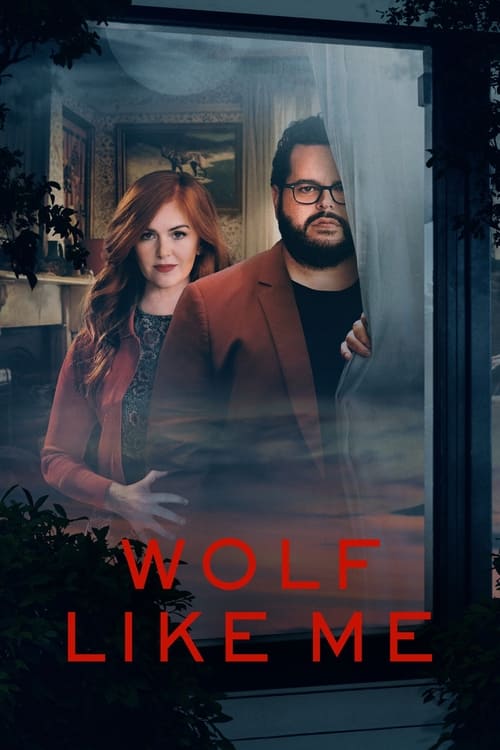 Gary is an emotional wreck and struggles to provide for his daughter since the death of his wife. Mary has a secret she can’t bring herself to share with anyone. The universe brought these two together for a reason.