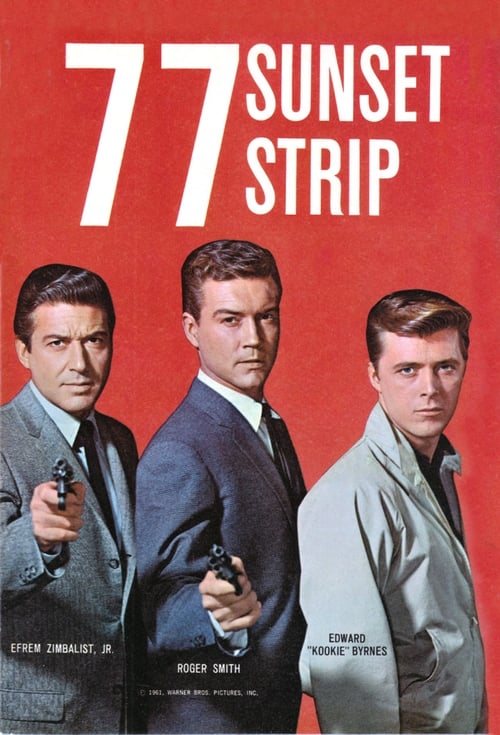 How to Stream 77 Sunset Strip Online

The show was the subject of an ownership battle between Roy Huggins and Warner Brothers, which was the proximate cause of Huggins’ departure from the studio. The series was based on novels and short stories written by Huggins prior to his arrival at Warner, but, as a matter of legal record, derived from a brief Caribbean theatrical release of its pilot, Girl on the Run. The show ran from 1958 to 1964.