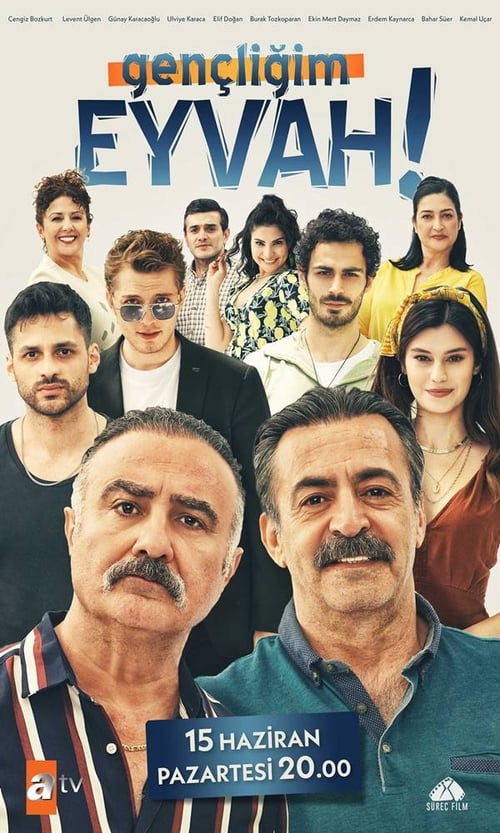 Arif and Zekeriya are two rival kebabs of the same street. The arrival of two Italy, Zola and Çavi, in the neighborhood; Arif’s and Zechariah’s lives could go down hill. Çavi comes to the neighborhood with a photo taken years ago and starts looking for his father. Zekeriya and Arif become devastated by this child issue that emerged years later. Two enemies have to cooperate. During all these events, Zola falls in love with Azra, the most beautiful girl in the neighborhood. However, Azra has a secret and stormy love with Arif’s son Ahmet.