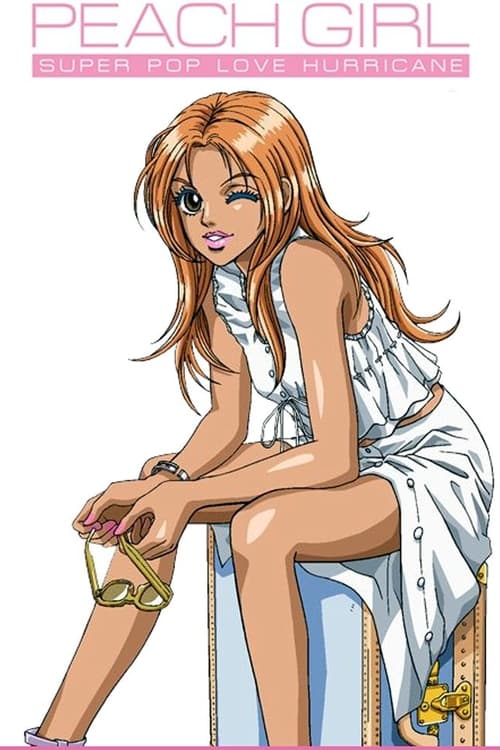 How to Stream Peach Girl Online

Peach Girl is a Japanese shōjo manga series by Miwa Ueda. A high school drama centered on character Momo Adachi, her love life, friendships and rivalries, it was published in Japan by Kodansha in Bessatsu Friend from 1998 to 2003 and collected in 18 volumes. The series was adapted as a Taiwanese drama in 2002 and a Japanese animated television series in 2005.

The North American version of the manga is published in two parts by Tokyopop: Peach Girl, covering the first eight volumes of the Japanese release; and Peach Girl: Change of Heart, comprising the final ten books. The animated TV series is distributed by Funimation Entertainment in North America.