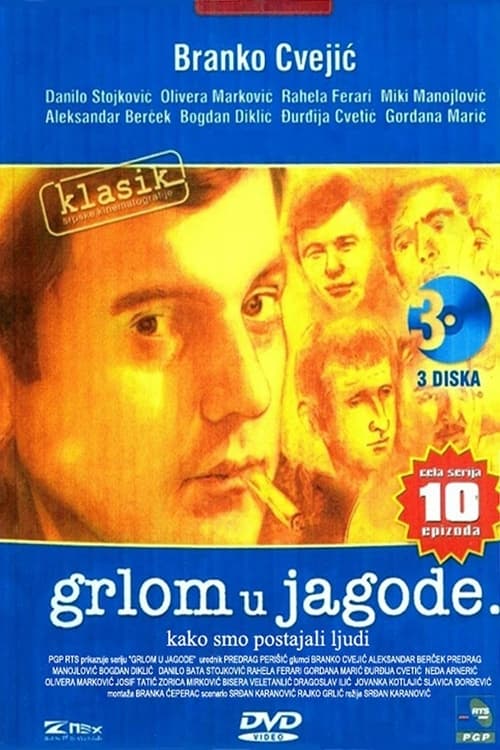 How to Stream The Unpicked Strawberries Online

About The Unpicked Strawberries

Grlom u jagode is a 1975 Yugoslavian TV series directed by Srđan Karanović and co-written by Karanović and Rajko Grlić. Depicting the life and times of a young man nicknamed Bane Bumbar, the series achieved huge popularity throughout SFR Yugoslavia.

Revolving around Bane, his family, and his circle of friends, the series also portrays 1960s Belgrade, Serbia and Yugoslavia.