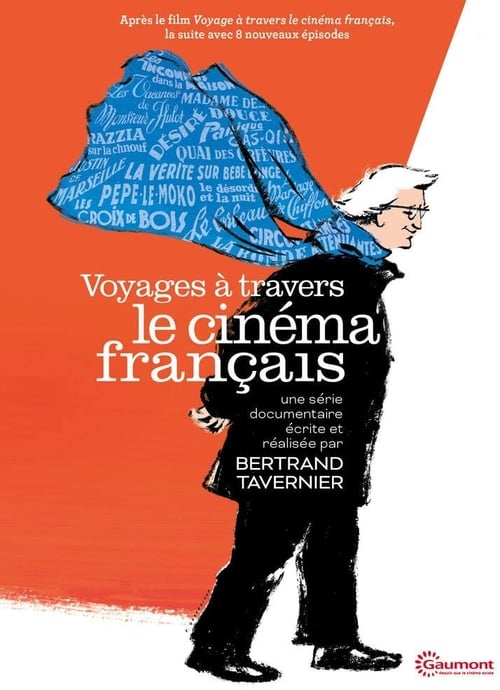 How to Stream Journeys Through French Cinema Online

About Journeys Through French Cinema

My Journey Through French Cinema (2017), Bertrand Tavernier’s César-nominated three-and-a-half-hour tour through French film history, was too short to introduce audiences to all that he wanted to share. In this new eight-part series (8x55min), the acclaimed director of such films as Coup de Torchon and ‘Round Midnight guides us through a roster of filmmakers both influential and forgotten, explores how his country’s cinema was shaped by the German occupation and changed again through the New Wave, spotlights little-known female filmmakers, and more. Subjects include: René Clément, Henri-Georges Clouzot, Julien Duvivier, Henri Decoin, Claude Autant-Lara, as well as composers who made movie music an art in and of itself, far from the Hollywood spotlight.