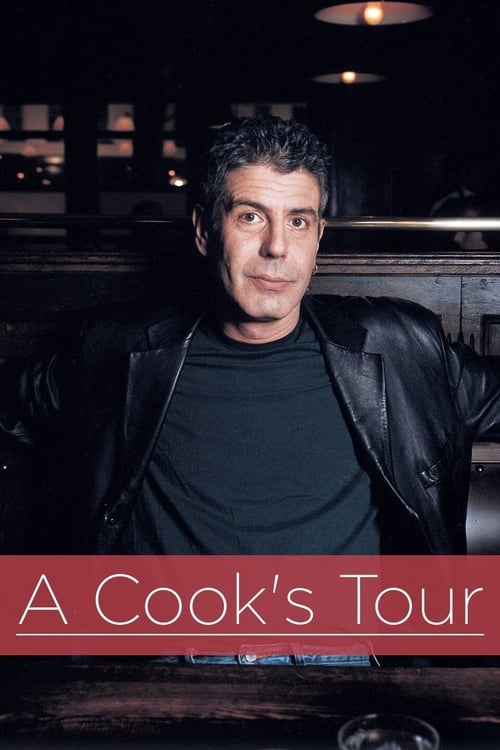 How to Stream A Cook's Tour Online

About A Cook's Tour

A Cook’s Tour is a travel and food show that aired on the Food Network. Host Anthony Bourdain visits exotic countries and cities worldwide where hosts treat him to local culture and cuisine.

Two seasons of episodes were produced in 2000 and 2001 and aired first-run in 2001 and 2002 in the U.S. on the Food Network. In the summer of 2008, the Food Network stopped re-running the series and rolled out a completely overhauled website omitting all but a single reference to Anthony Bourdain from March 2008 entitled, “Anthony Bourdain’s Rant”, tagged under Food Network topics “vegetables” and “simmer,” likely due to the emergence of Bourdain’s similarly themed current series, No Reservations, on sister network Travel Channel. Questar Entertainment released a DVD box set of A Cook’s Tour on DVD in January 2012. Early versions of this DVD box set are missing the episode TB1A04, Eating on the Mekong. Replacement DVDs are available from Questar starting in late February, 2012. As of March, 2012 episodes of A Cook’s Tour have begun airing on the Travel Channel.