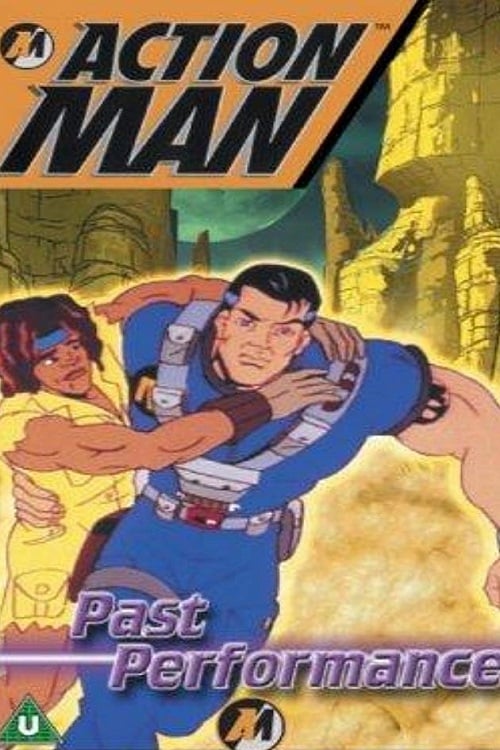 How to Stream Action Man Online

Action Man is a 1995 British children’s animated television show, created by DIC Entertainment. The cartoon is based on the Hasbro toy line of the same name. The show focuses on Action Man, a member of an elite multinational task force named Action Force who fight against the terrorist Dr.X and his ‘Council of Doom’. Action Man is also portrayed as being an amnesiac who is trying to unlock the mystery of his past.

The show also featured live action segments before and after the main show.